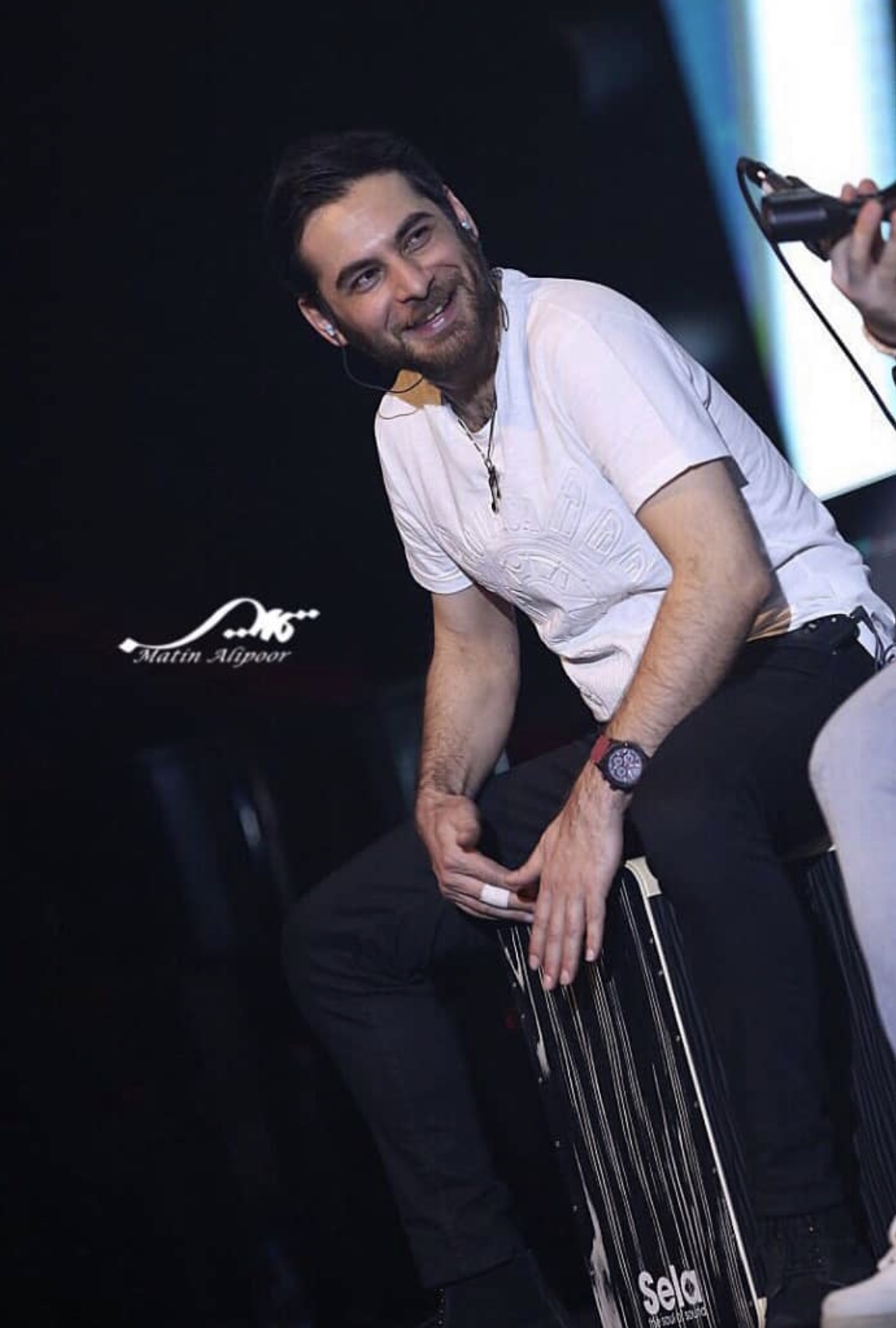 Vahid Ghasemi is a professional drummer and percussionist from Iran.

Since 2002 Vahid officially works as a professional musician and took part in various master classes for percussion and drums between 2013 and 2014. After that he worked for example with Dr. Mohammad Isfahani and the Iranian National Orchestra.

He is currently touring the world with the famous Iranian pop singer Mohsen Yeganeh. With more than 400 appearances he has toured Australia and European countries such as Germany, the Netherlands, Austria, Belgium, Sweden and Denmark. In addition to participating several times in the international "Fajr Music Festival", Vahid also works as a studio musician for various well-known artists.

The most famous example of his work is the live version of "Behet ghol midam". With more than 57 million hits it is the most viewed Iranian music video.