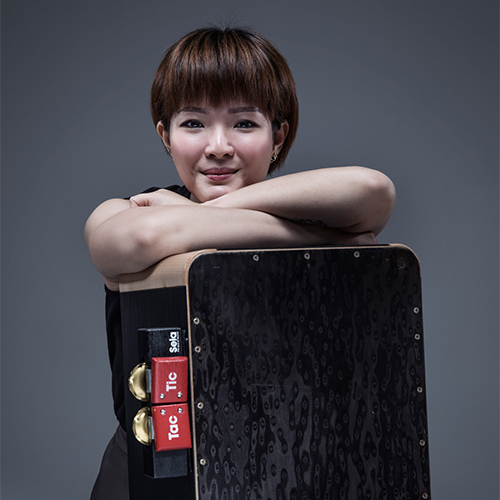 One particularly memorable production which Serena thoroughly enjoyed; was the Disney musical The Lion King in 2011, where she was performing as one of the staged percussionist.

She was also in the ensemble representing Singapore for performances in Mexico City and Seoul accompanying the lighting of the Olympics Flame during YOG 2010; and its opening and closing ceremonies in Singapore as well. Other performances include the official opening of the Esplanade and The Arts House, various “Esplanade Presents” series, WOMAD, Soundwaves with the Singapore Pop Orchestra and radio shows for LUSH 99.5 and 987FM.

Featured on a local TV documentary about the busking and music scene in Asia, City Buskers, Serena discovered a new passion in street performing and cajon playing. So besides being a percussionist in 53A and having regular performances, she has a newfound fervor in busking; sharing her love of music and spreading joy on the streets as she explores new boundaries on her cajon. 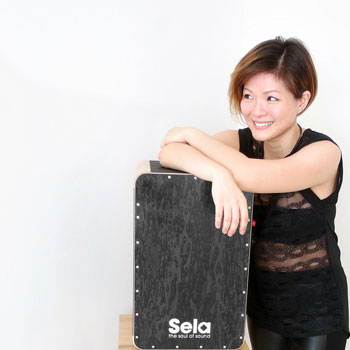 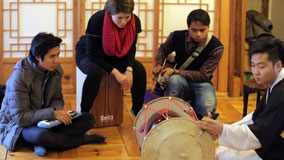 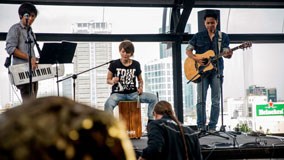 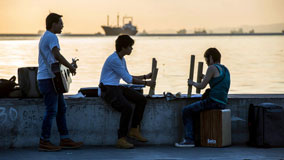 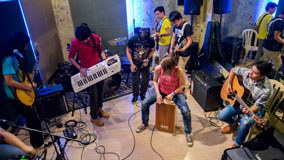 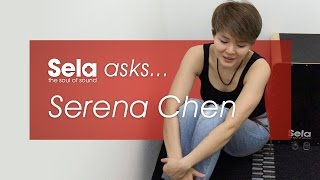 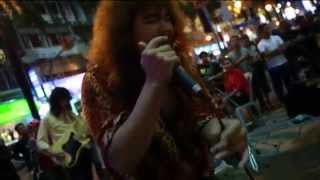 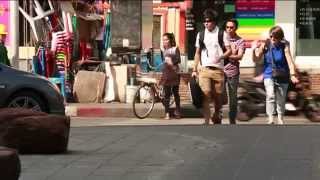 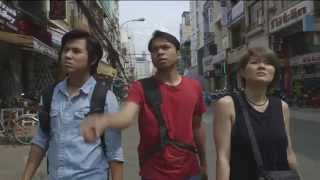 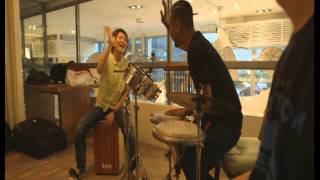 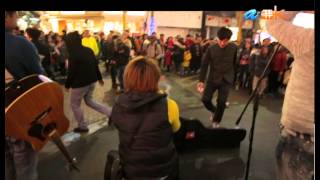 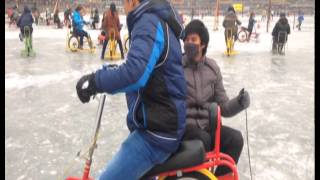 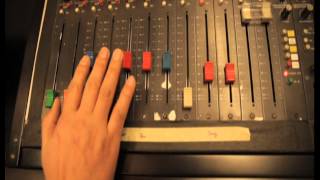 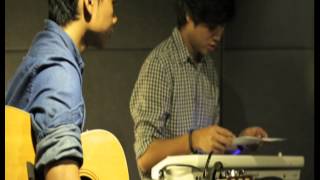 “Sela cajons give me the freedom to explore all sorts of playing techniques and sounds which made me rediscover the cajon.
Besides its great sound, Sela has the most ergonomically comfortable cajons I’ve ever played.”