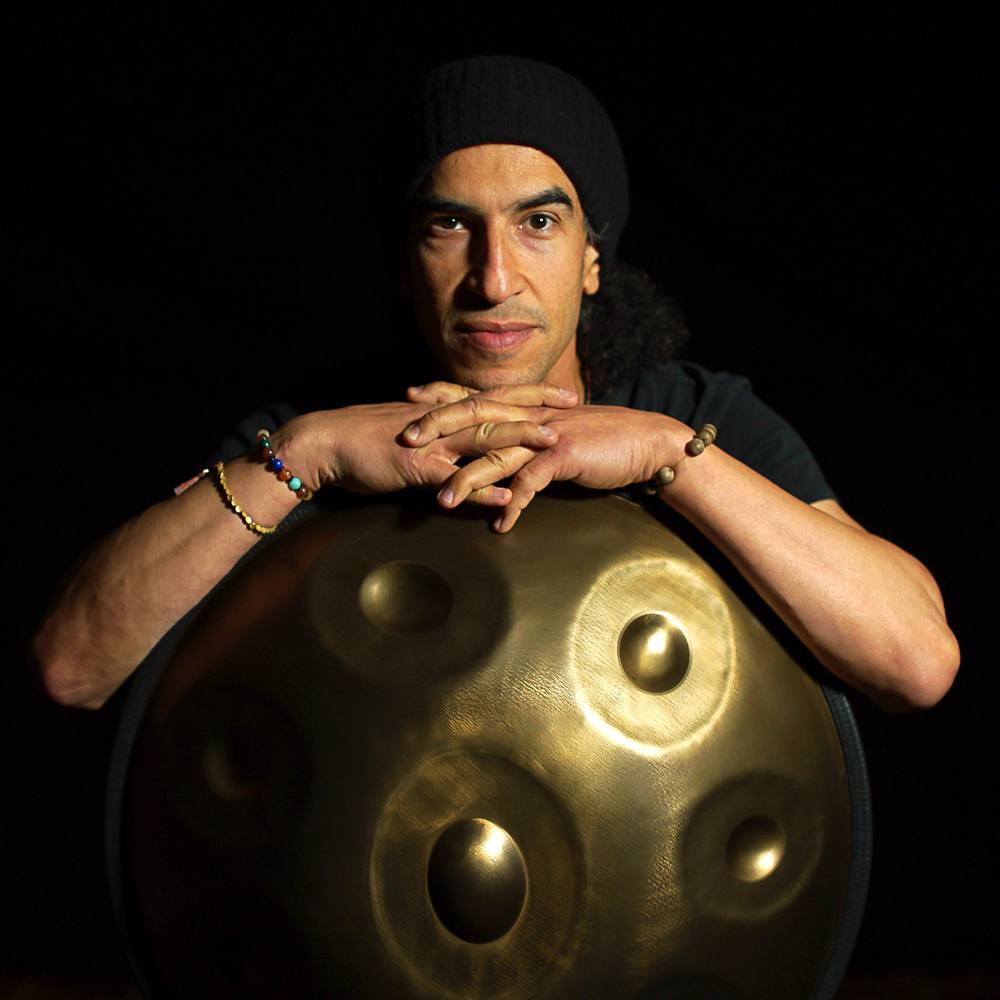 Rhani Krija was born in Essaouira, Morocco, right in the heart of the Gnawa culture. He grew up listening and exploring many different North African music styles, which formed the basis for his musical work today.

As a teenager, he began to work professionally as a percussionist with some of the most respected musicians of the traditional Moroccan music scene, and he soon established himself as a sought-after musician, well known for his authentic grasp of Arabic, Andalusian, African and Latin American music styles.

A few years later, Rhani lived and worked in France for a while before eventually moving to Cologne, Germany, where he now has his home base. Over the years, he has been featured on many television shows as well as at Jazz & World Music festivals in France, Germany, The Netherlands, Tunisia, Morocco, Argentina, Slovenia, and many other countries.

Mastering a large variety of percussion instruments such as the Darbouka, Riqq, frame drums, congas, bongos, Djembe, Caribbean timbales and many others, his musical influences today are derived from a combination of traditional Arabic and North African rhythms, Latin American styles, Blues, Reggae and Pop.

In February 2003, Rhani was invited by STING to record percussion tracks for STING´s new album "Sacred Love", which was released later that year. The collaboration continued on STING´s DVD "Inside - The Songs Of Sacred Love", on which Rhani is prominently featured as the percussionist of the band, followed by the worldwide promotion tour for the "Sacred Love" album, which kept him busy until the end of 2003. In January 2004, Rhani was on the road again with STING as the percussionist in STING´s band on the "Sacred Love" world tour, and he feels privileged that his work with STING not only gave him the opportunity to share the stage with "the man himself", but also with jazz greats of the likes of Herbie Hancock and Chick Corea. 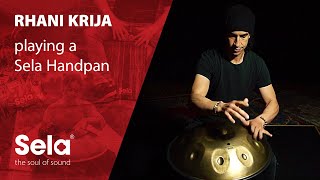