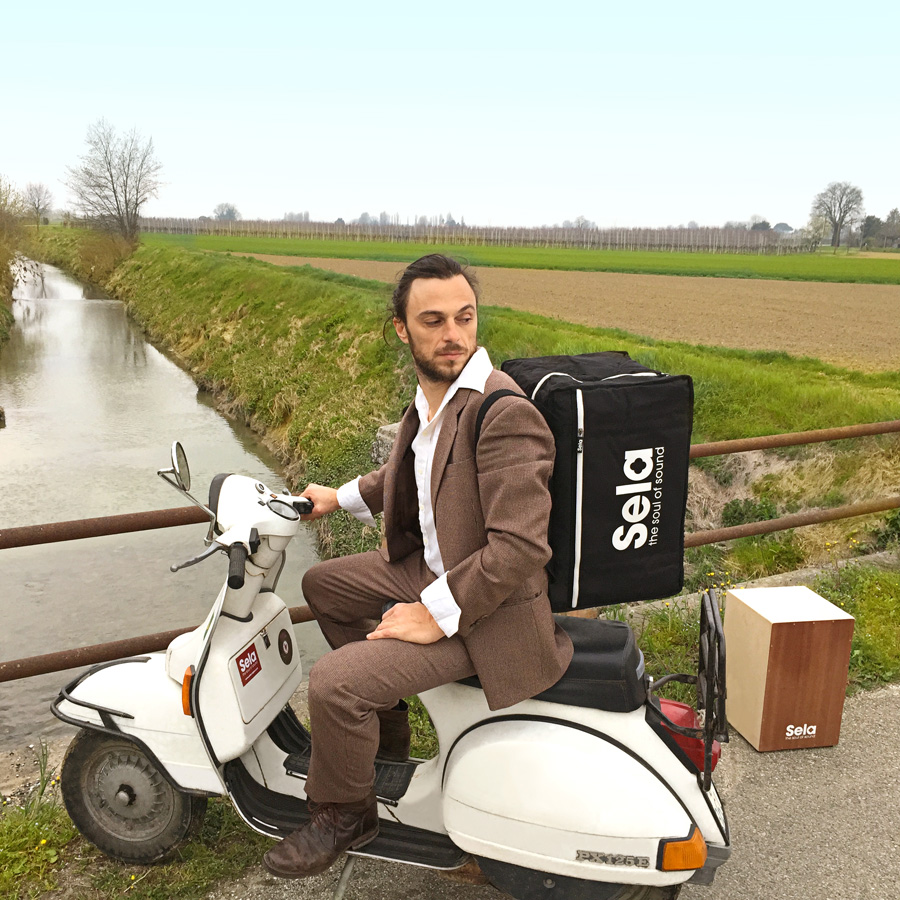 Italian-born multi-instrumentalist Marco Zanotti was trained in Latin America and Africa, where he has also performed with artists from Brazil, Cuba, Mali, Argentina, Colombia, Guinee, Nigeria and more.

Since 1998 he has been at home on stages worldwide and participated in dozens of studio recordings, mostly in the field of world music, jazz and funk. He has collaborated with artists Seun Kuti, Baba Sissoko, Toninho Horta, Markus Stockhausen, Antonella Ruggiero, Patrizia Laquidara, Pavel Urkiza, Elio Camalle and Sergio Krakowski, among others.

Marco regularly holds cajon workshops on modern mixed styles, flamenco and South American rhythms. He plays cajon and bombo leguero in the Argentine-Colombian band Del Barrio, dedicated to original folklore, tango and cumbia. With this band, Marco Zanotti has toured in various shows around the world, including "Misa Criolla" by Ariel Ramirez.

As percussionist, percussionist and musical director, he has led the baroque chamber orchestra Classica Orchestra Affrobeat since 2010. Most recently, the orchestra has performed in Glastonbury, England and the Auditorium in Rome, among other venues.

Among Maro Zanotti's favorite instruments is the pandeiro, which he plays in the choro ensemble Circolo Odeon. Currently Marco is also collaborating with Italian avant-garde flutist Fabio Mina, bassist and singer Patrick Ruffino from Benin, and African polyphonic singer Njamy Sitson, among others.

Marco Zanotti is an inspiring, unconventional and unpredictable musician, incessantly and curiously immersed in world music traditions. He always manages, by means of all kinds of traditional and newly invented percussion instruments, whether as a musician, composer, arranger or teacher, to communicate with the audience and express his feelings. 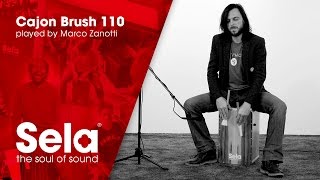 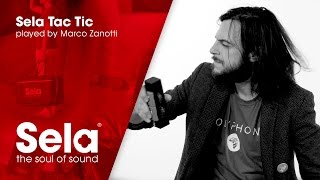 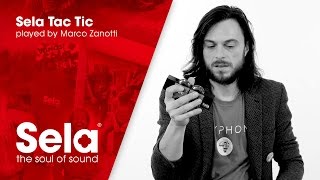 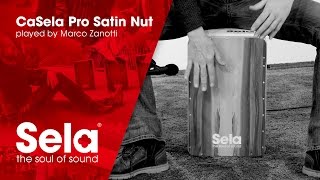 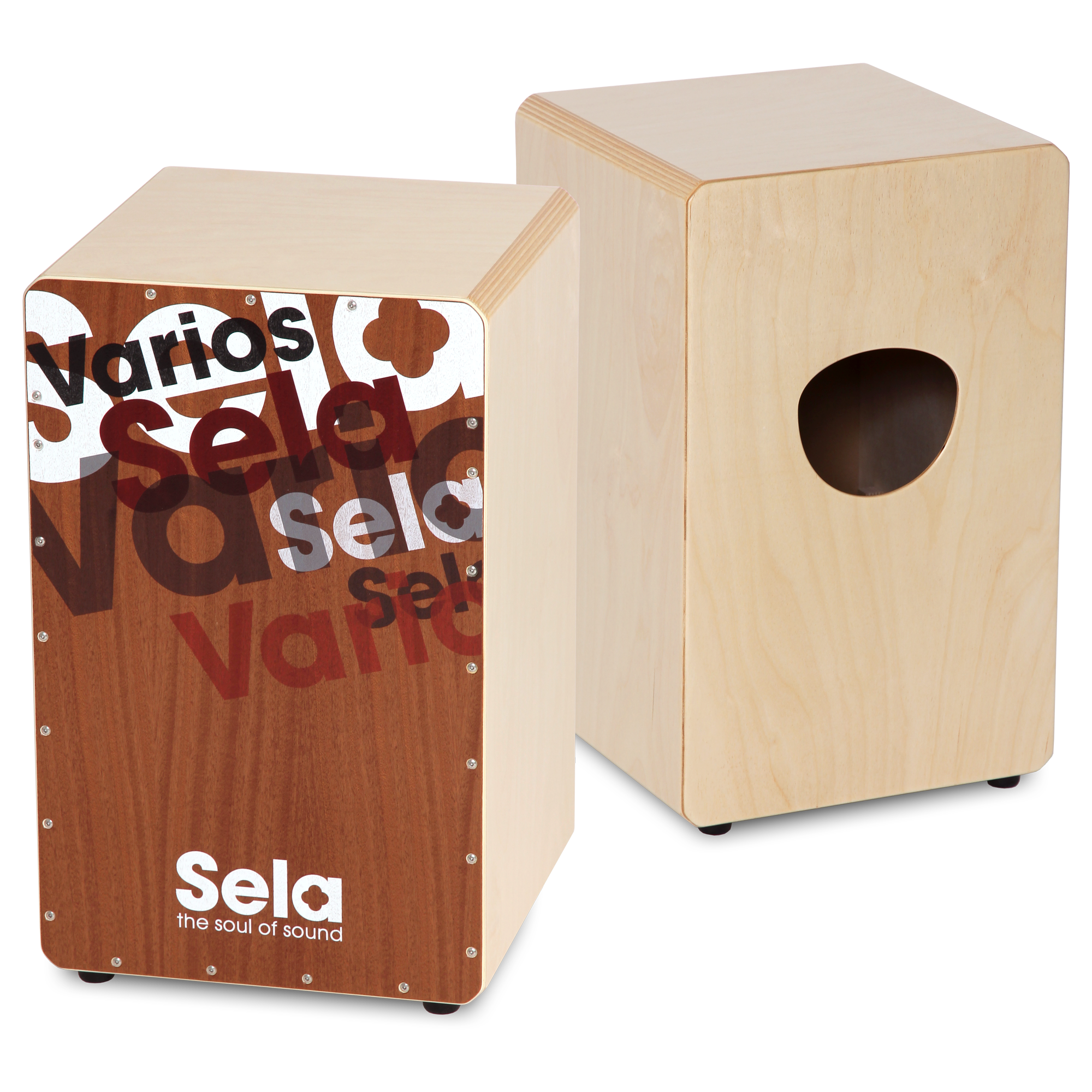 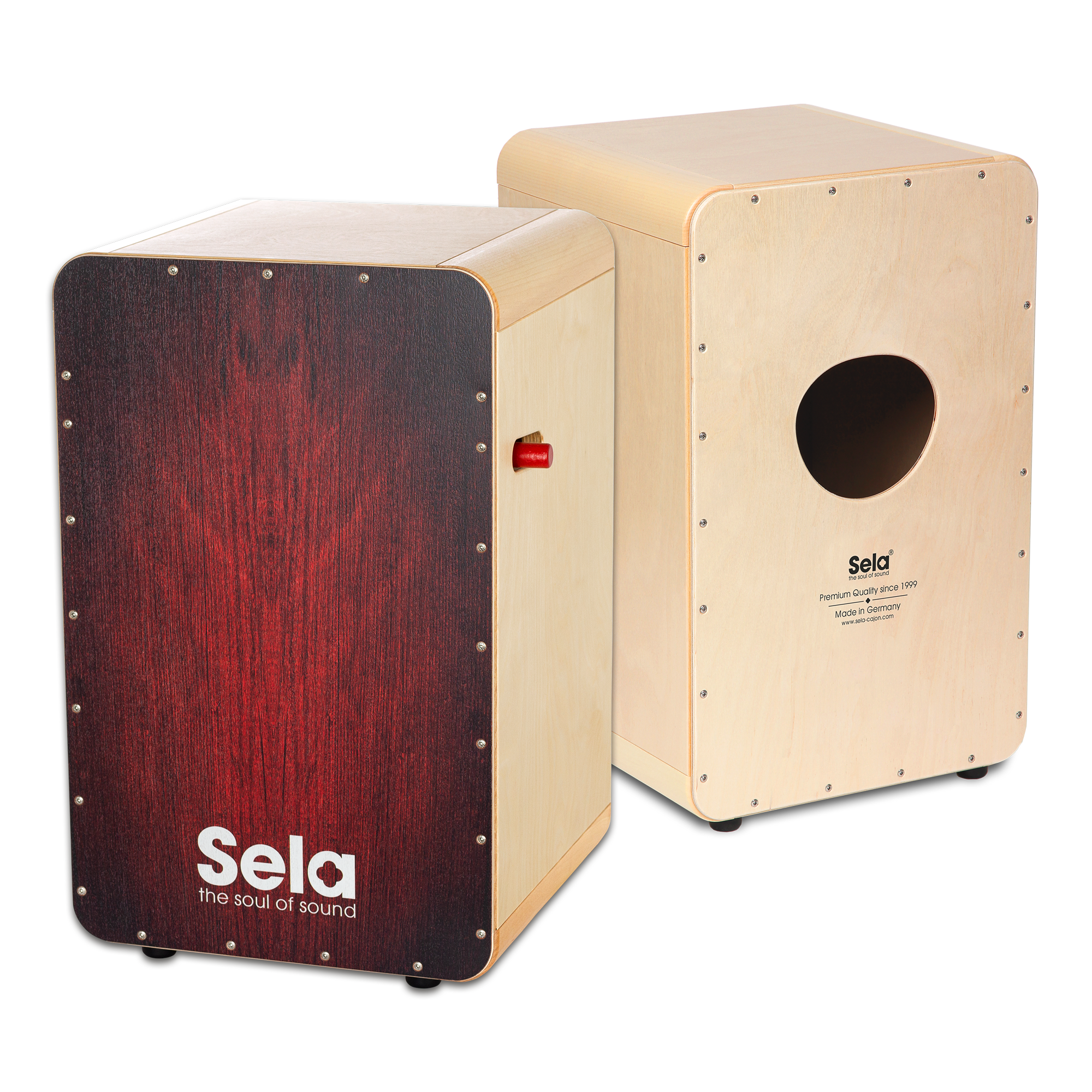 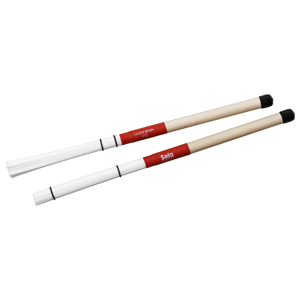 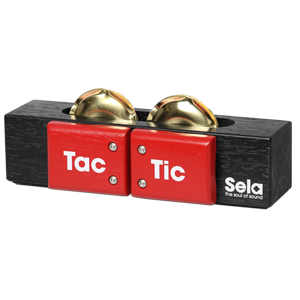 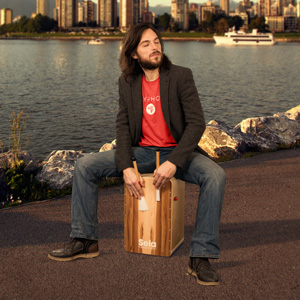 "Sela Cajons have both the professional sound and practical versatility that I need in whatever kind of live or studio situation.
Can't do anymore without the Sela Pro Snare On/Off Mechanism."