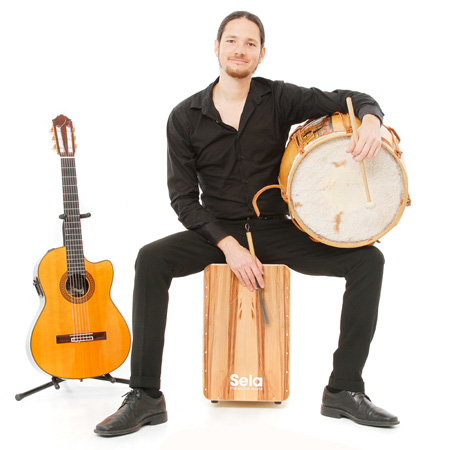 Percussionist, arranger and composer, born in Santiago de Chile settled in Montreal, Canada. His main mission as a professional musician is to internationalize South American folklore, fusing it with styles from other countries.

In 2009 he creates the group Color Violeta, based on arrangements to the compositions made by the Chilean folk musician Violeta Parra (1917-1967). In 2012 Color Violeta launched its first album "Gracias" which took the group touring in Germany, France, Chile and Bolivia.

He studied composition and arrangement at the Modern School of Music in Chile. Followed by Latin American rhythms at the School of Contemporary Music (Berklee International Network) in Argentina. Daniel has lived in Montreal since 2007, where he has participated in various musical projects recording, composing for theater and performing. Most notably with Irem Bekter, Athésia and The Gentlemen, Jeri Brown, Alejandro Venegas, among others. 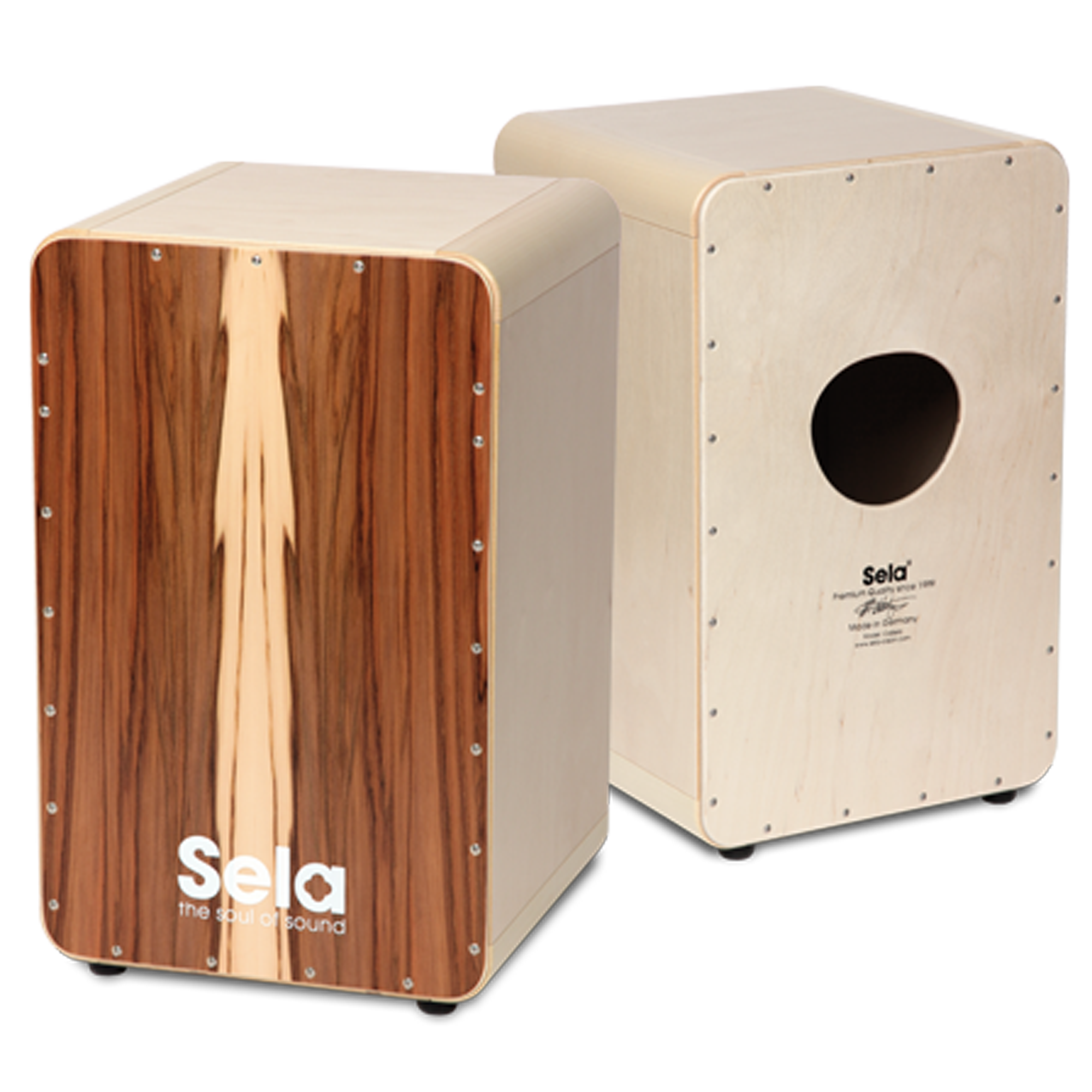