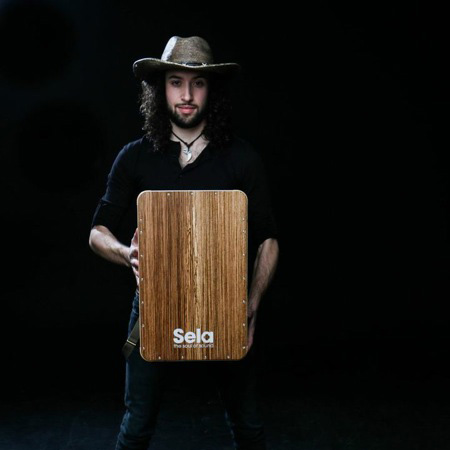 Country's newest family trio, they're no-doubt giving a rebel yell to country music. The Hendersonville, TN natives have spent years perfecting their sound in a household where music was a prevalent part of everyday life. Despite each member bringing their own individual talents to the group (Angel Mary on lead vocals and guitar, Christian on vocals and drums and Antoine on vocals and bass guitar), the collective results in a sound offering up old fashioned Dixie roots, bluegrass picking and Haggard-styled lyrics - pass the biscuits, please!

"Cowboy", the group's first single, was released in October 2012 with the accompanying music video making it into TNN's coveted Top 10 video spot three weeks in a row. Their current single, a cover of "Folsom Prison Blues", was produced by the Man in Black's son John Carter Cash and recorded at Cash Cabin Studio. This release landed AMTW in the July 27th print issue of Billboard Magazine and the video for the single has already been featured on multiple networks. This month, AMTW can be found in CMA Close Up magazine's "Who New To Watch" section, as well as in the UK's Maverick magazine. To learn more about Angel Mary and the Tennessee Werewolves: 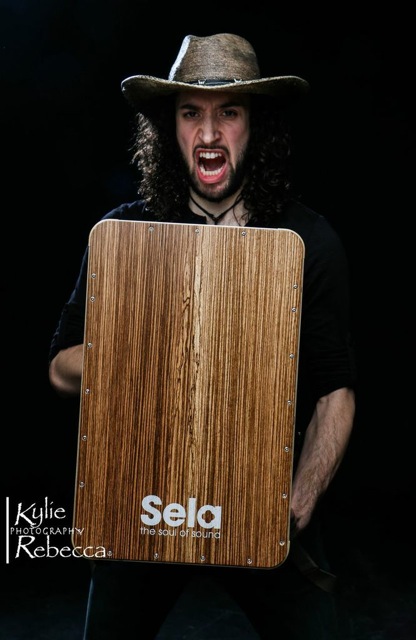 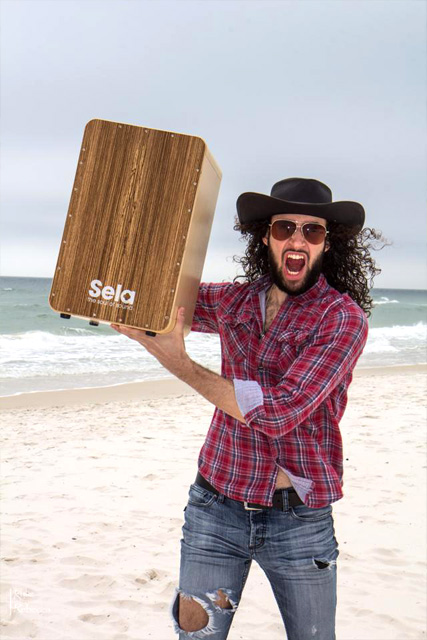 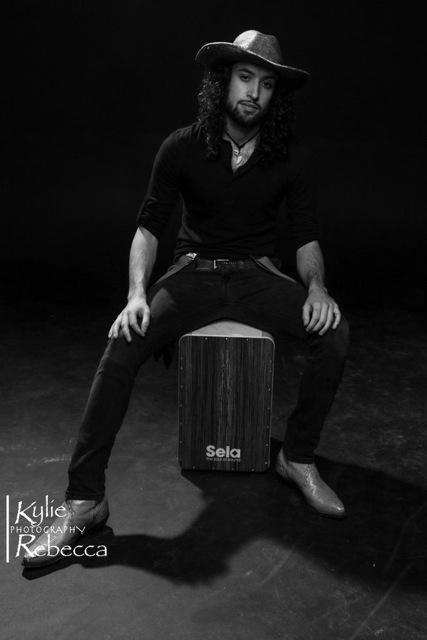 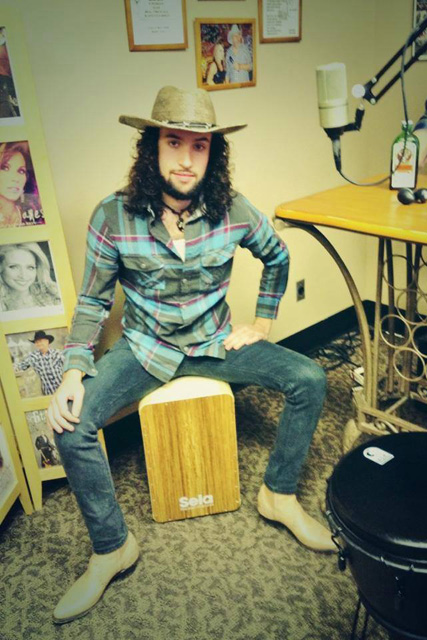 "My Sela Cajon is the perfect companion for unplugged gigs with acoustic guitar and vocals."